The earliest known form of the bingo game dates back to 1530 in Italian history as a fun and exciting lottery game called Lo Giuoco del Lotto D’Italia. It was a game of chance where people were being tempted to secure a reasonable winning by investing a small and often lost sum.

This began and maintained the basic structure to the chance game called bingo as it was formally marketed in the United States. Bingo’s way into North America has been debated and comes with a bit of controversy. There are some reasonably hard facts about its history, but much is still left for speculation. 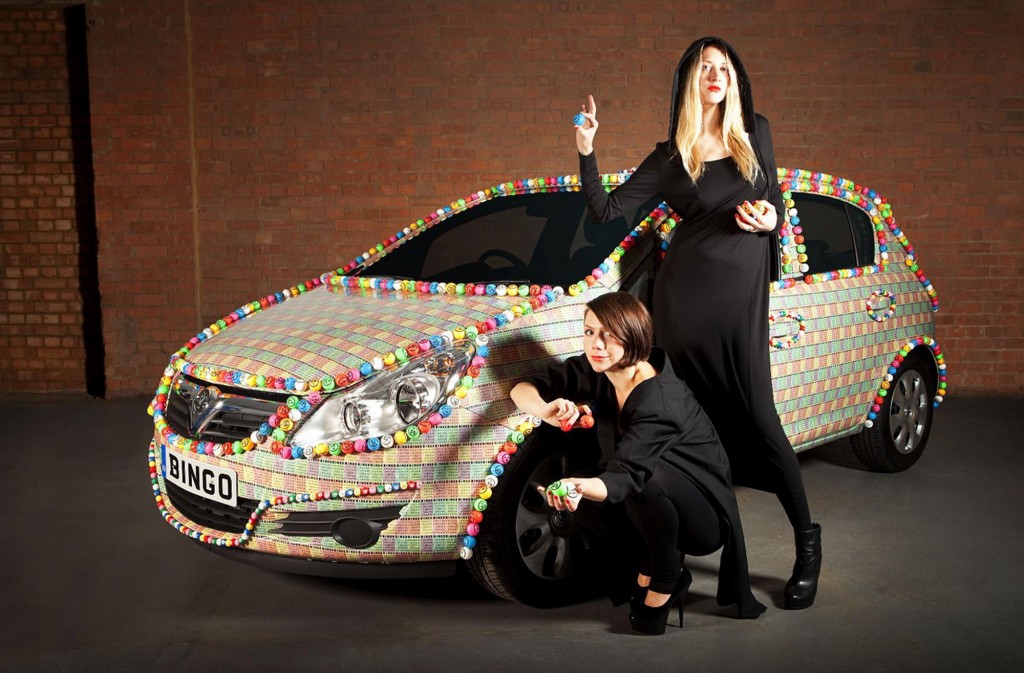 This can be an added quality to the game itself. Call it a mysterious persona. Regardless, its most prominent form in the American continent began as a carnival attraction that was widely irresistible like other games of chance that proposed a reasonable prize. Vendors who had the game presented few differences in style from the form of play commonly found today.

At that time in 1929, a vendor at his carnival booth or tent would spread out a few cardboard cards to each player, and they each had numbers etched on them. From a cigar box were drawn other numbers that potentially correlated with each player’s, and they were called out as they appeared from the box.

A circus tent could be delayed an additional five hours after closing as enthusiasts waited around to play or watch as spectators. A player’s cards usually had few spaces to fill, so getting yours covered was the goal. Players payed a price and got their turn. This includes Edwin S. Lowe who we will discover soon.

Once a player saw his or her last number matched, they placed a bean on it and then yelled, “Beano!” The game had yet to earn its current name, and it is debatable how Edwin S. Lowe, a New York toy developer and salesman, actually branded the title. Speculation debates that the name bingo may have already existed oversees while beano was popular in America during the early 30s. That was during its carnival state of popularity.

Regardless of the name it had, its style of play changed substantially with Lowe’s intervention and enthusiasm for it. He saw a great enterprise in the mass production of the game. Not only did he have to resist its magnetic temptation of a potential prize, but he saw that Americans were bewildered by probabilities in a game they had no control of.

He eventually began to create cards with a free space and the word “bingo” written on top of each. This created five rows across, and the objective became completing a five row sequence before a player was entitled with a winning opportunity. Of course, this new approach was always best done with an accompanying reward. Money is always great, but gifts did well also.

Once Lowe popularized the game, its demand got out of control with crazed popularity. It was at this point that Lowe hired Mathematician Carl Leffler of Columbia University, New York City, N.Y., to create enough card variations that a large number of players would find challenging. As church groups used the game to fundraise, it became obvious that a large variant was needed as to not have to pay so many simultaneous winners.

During this development phase of card creation, it’s recorded that Carl Leffler, the mathematician, had lost his sanity. This was presumably as a result of the trying challenge he had as each card combination became more improbable to calculate. Regardless, he worked through his crazed dilemma as Edwin S. Lowe increased the payment per card to $100 each and until the job was finished.

The result was 6,000 different coded cards that allow groups of great sizes to play competitively in the game of bingo and in today’s world. 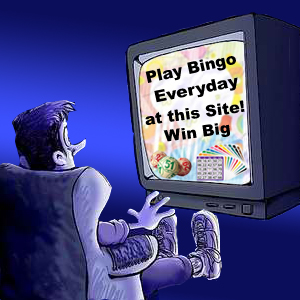